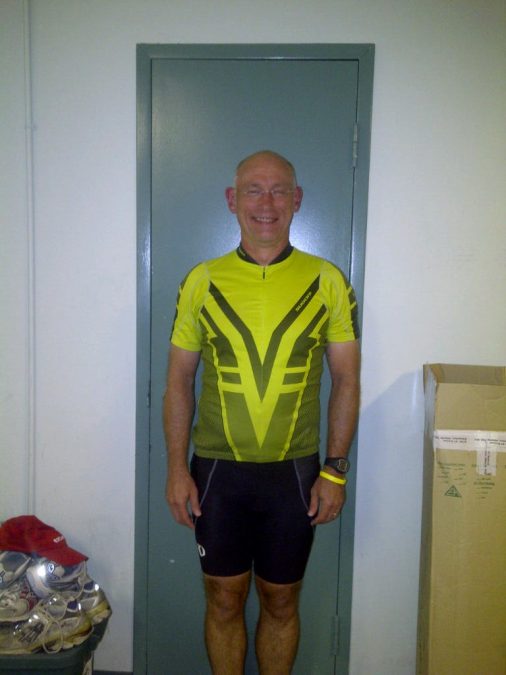 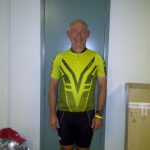 I am a mountain biker and I race on the Ontario Cup Circuit. I train under the supervision of a coach out of Colorado Springs and during the off season I take a break from training at his insistence to recuperate with the inevitable weight gain this involves. By way of background, I ran a lot as a student but field hockey put paid to my joints in my 20s and eventually I took up cycling as the alternative. Last year a buddy persuaded me to join a half marathon clinic at the Yonge St Running Room and that was where I met Tara who soon won my respect. Tara coaches at the Running Room and is a Professional Nutritionist and Personal Trainer. She lectures on the nutritional aspects of fitness and wellbeing and is also a runner and age-group triathlete, so speaks with authority.

For my weight loss program, Tara and I have scoped out a personalised delivery model. I am accustomed to fitness training under continuous supervision by my Colorado coach, who has a client base of national level athletes I can mention, and Tara manages my diet with similar focus. Tara sets targets linked to upcoming races and we amend my meal plans in line with my workouts. I eat mostly organic food and shop in aisles I never visited before. Tara knows what’s available on which shelves in which stores so I know where to go and which aisles to patrol. ☺

Tara and I communicate weekly, sometimes more often and it’s like she’s taking boot camp because this is the management style I want. Diplomacy doesn’t do it for me. Our target is to burn off 20lbs and we are well underway. Racing is in full swing now and the next phase is to monitor the body fat percentage trend given that for endurance cyclists like me the objective is to maximise the power to weight ratio, not to reduce weight per se. Tara is applying her considerable nutrition expertise and sports science and management skill to make this happen for me. She can do the same for other athletes out there operating at a senior level. Believe me.
– John Hughes, May 2010

Update from John after the summer season (Oct 2010): I’ve lost 15lbs since I started Tara’s Nutrition Program. I placed 15 out of 19 starters in the Ontario Cup Provincial Championships. I completed my first (sprint) triathlon. These were side-shows actually. My goal races were Crank The Shield, the 235km three-day stage race in Haliburton, and Goodlife. I got 9 out of 18 starters in my age group in Crank and 1h47 in Goodlife, a new PB by more than 10min. 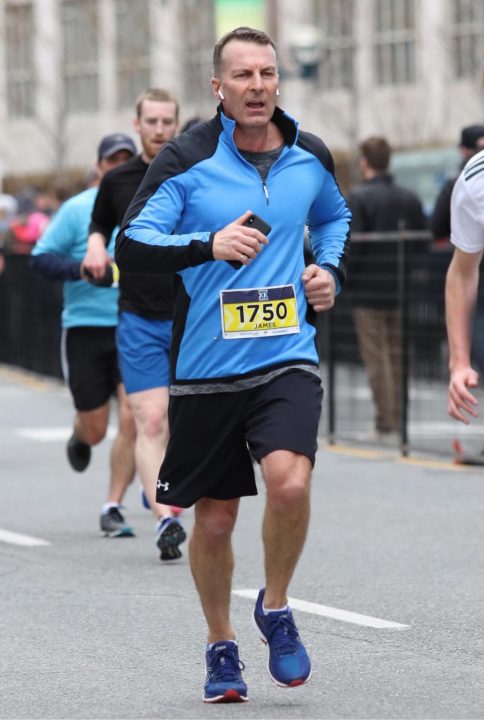 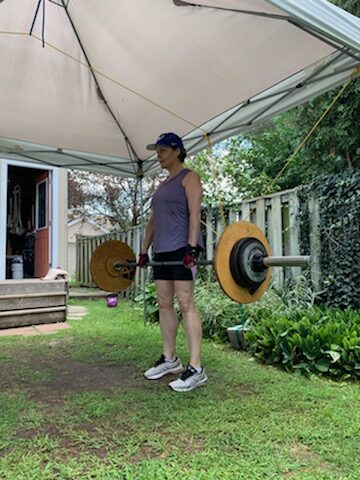 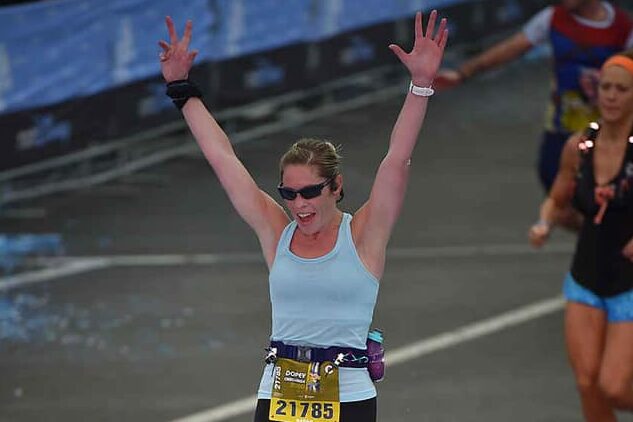